Floyd Mayweather refused to take a picture with a male teenage fan and mentioned the boy’s painted nails as an issue.

It all went down at a Clippers game over the weekend. The teen approached Floyd and his crew hoping to take a selfie with Floyd after the Clippers vs. Grizzlies game at the Staples Center, according to TMZ

The teen was recording when he captured Floyd rejecting his request.

“You got painted nails, I don’t take pictures with guys with no painted nails,” Floyd is heard saying in the video as his bodyguard try to get the young fan to back up.

The fan was visibly upset by the rejection and even went as far as accusing Floyd Mayweather of being homophobic.

“Damn, bro! Floyd’s a homophobe,” the fan exclaimed as Floyd walked away. “…Floyd doesn’t want to take a picture with me because my nails are painted. Bruh, really?!”

You can watch the interaction below:

The fan sent TMZ a pic of his nails, which were painted black.

Witnesses told the news outlet that apparently Floyd had no issues taking pics with other fans after the game, going as far as even posing and smiling in photos with another fan.

Floyd has not publicly addressed the incident nor has his team released a statement but fans were definitely divided on his reaction to the photo request.

While most people agreed celebrities don’t owe fans a photo just because they asked, some felt bringing up the boy’s painted nails was uncalled for.

“He know he wrong simply could’ve said no pictures,” one Roommate said.

If you’re looking for tea directly sent to  your text inbox? Look no further and make sure to hit us up at 917-722-8057 or click here to join! You’ll be happy that you did Roommates!

Dave Chappelle Wants To Talk To The Transgender Community 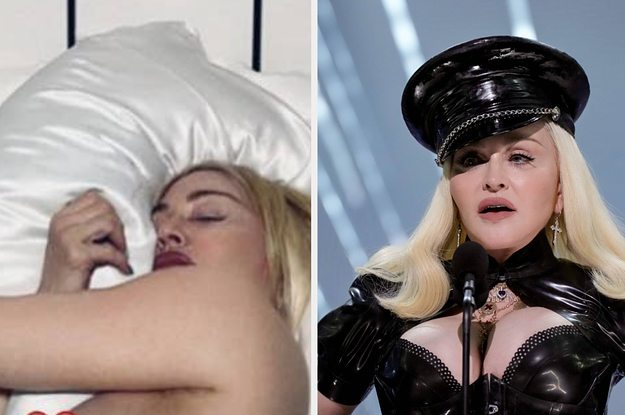 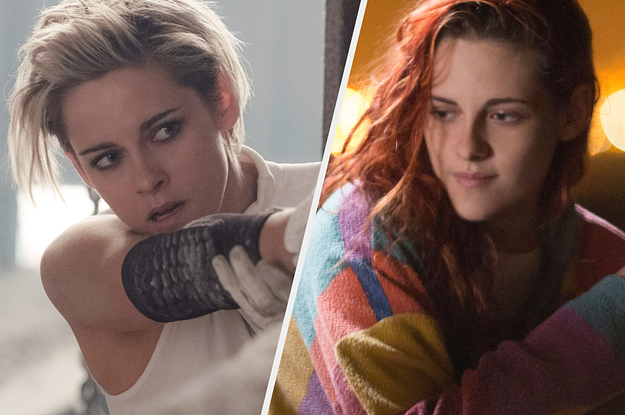 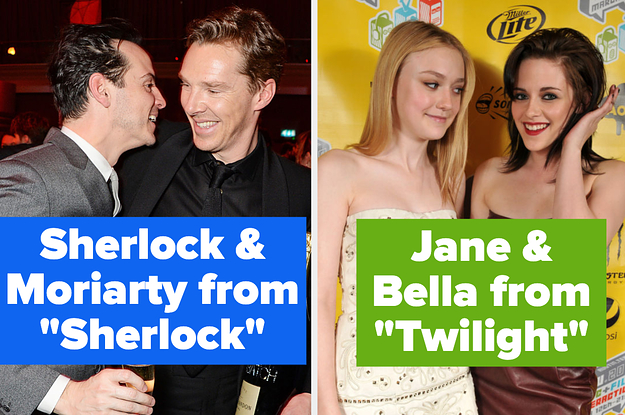