#Roommates, it’s been almost two weeks since DaBaby made highly controversial comments regarding the LGBTQ+ community and HIV/AIDS—well, now it looks like representatives from both communities are publicly reaching out to him in the hopes to educate. In a recent open letter, almost a dozen LGBTQ+ and HIV/AIDS organizations have revealed interest in hopefully meeting with DaBaby to inform him why his comments were deemed hurtful and offensive.

@Variety reports, DaBaby may still be getting dropped from various music festivals, but it appears that some of the most powerful organizations for the advocacy of the LGBTQ+ and HIV/AIDS communities have moved on from ridiculing him—and have instead opened the door for education. Eleven national LGBTQ+ and HIV/AIDS organizations just released an open letter to DaBaby requesting a private meeting to discuss the facts about HIV/AIDS and hoping he shares the knowledge with his very large fanbase. The organizations are: GLAAD, Black AIDS Institute Arianna’s Center, The Normal Anomaly Initiative, Prevention Access Campaign, Relationship Unleashed, The 6:52 Project Foundation, and leaders from the Gilead COMPASS Initiative, including Southern AIDS Coalition, Emory University, the University of Houston, and Wake Forest University.

A small portion of the lengthy open letter reads, “We heard your inaccurate and harmful comments at Rolling Loud and have read your Instagram apology. However, at a time when HIV continues to disproportionately impact Black Americans and queer and transgender people of color, a dialogue is critical. We must address the miseducation about HIV, expressed in your comments, and the impact it has on various communities.”

You can read the full open letter to DaBaby below:

We, the undersigned, represent organizations leading the fight to prevent HIV and provide care and treatment for people living with HIV, especially Black LGBTQ people across the Southern United States.

We heard your inaccurate and harmful comments at Rolling Loud and have read your Instagram apology. However, at a time when HIV continues to disproportionately impact Black Americans and queer and transgender people of color, a dialogue is critical. We must address the miseducation about HIV, expressed in your comments, and the impact it has on various communities.

2021 marks the 40th year of the HIV/AIDS epidemic and the greatest obstacles in our work to end HIV are the compounded stigmas attached to anti-Blackness, living with HIV, misogyny, and anti-LGBTQ attitudes and stereotypes, all of which are fueled by misinformation. It’s fear and stigma that keep people, particularly Black Americans, from accessing HIV prevention or care that White Americans have historically and continue to access more easily. We believe that you now have an opportunity to not just move past this unfortunate incident, but to use your platform and celebrity to heal not harm.

We believe that anyone can be an HIV advocate by amplifying: how there is medication (PrEP) that can prevent people from getting HIV with one pill a day, how routine treatment stops the virus from being passed on by people living with HIV, how people receiving HIV care can survive and thrive while living with it, and how open and empathetic conversations eliminate stigma. You can be a powerful and influential voice, especially across your home base in the South, where the Black community’s needs are notoriously under-represented across every public spectrum. We encourage you to share this information with your fans and followers, and become an agent of truth and change.

Music artists have historically led the way to lift up understanding of HIV and accelerated LGBTQ acceptance. Several artists and platforms have spoken up against you. While we appreciate their stand, we also invite them to take action and to do their part to end HIV by supporting organizations like ours serving people who are Black, LGBTQ and/or living with HIV.

As mentioned in your latest apology, education is important. We agree. GLAAD and Gilead Science’s 2020 State of HIV Stigma Study found that 90% of Americans believe “there is stigma around HIV,” that “people are quick to judge those with HIV,” and “people make assumptions when someone is tested for HIV.” There were a significant number of people (40%) who did not know that HIV can be treated. Nearly 60% wrongfully believe it is “important to be careful around people living with HIV to avoid catching it.”

As we previously reported, DaBaby issued another apology earlier this week for his comments, as his total number of dropped festival appearances rose to seven. 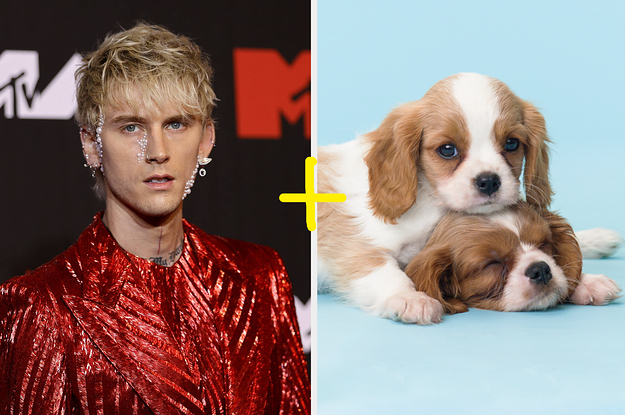