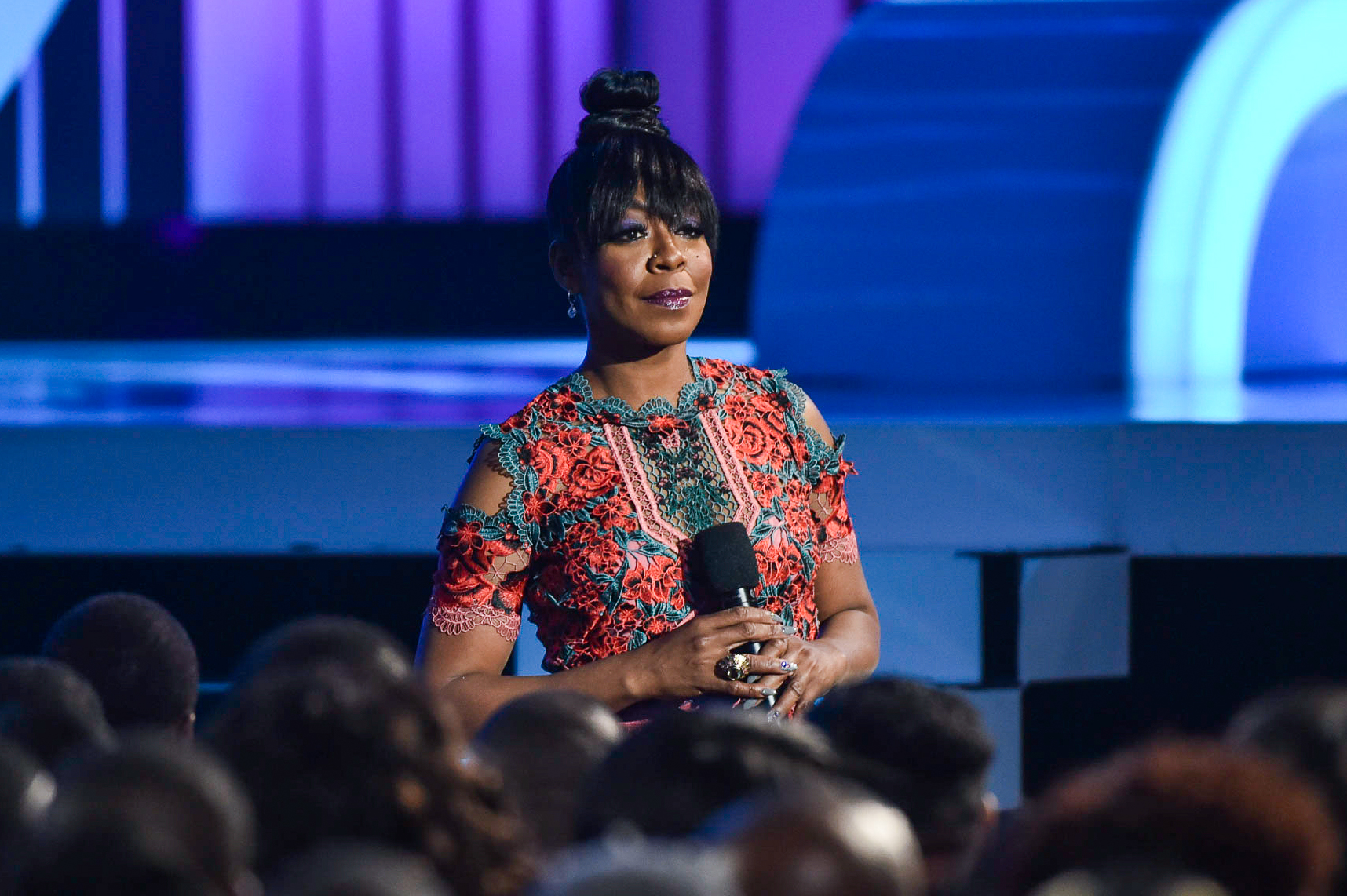 Mother’s Day is tomorrow so we’re dedicating all our time to celebrating the matriarchs who’ve taken care of us throughout our lives.

All moms are worthy, but moms in the Black community are exceptionally special to us because doing their job inherently requires more sacrifice than any other community can understand. Not only are Black moms often doing the job of putting food on the table, they are raising Black children who are the targets of racism and police violence — and most times, they’re getting the job done with little to no resources. It isn’t easy, and rarely pretty, but they find a way to make sure their families never go without. AND, to top all that off, they look TF good doing it. That’s that Black don’t crack, that’s that Black woman magic… that’s that Black Excellence you hear so much about.

Today, just one day before one of the most important holidays of the year, we honor the mothers who’ve done so much to make sure we get further than they did, the mothers who taught us hard work and discipline, and whom even on the toughest of days still brought love into our homes, while making it clear they don’t “play that foolishness.” Join us in celebrating Mother’s Day 2021 with our list of actresses who portrayed these kind of Black queens on television.

We are honored, we are grateful, and we are forever in their debt. Happy Mother’s Day!

ALSO: Without You, There Would Be No Us | 21 Black Celebrity Moms We Love

In Empire, Taraji P. Henson’s character Cookie did 17 years in prison for her family. The lioness of the Lyon family will do whatever necessary to make sure her cubs have every advantage — even if it means popping one of her own in their mouths.

2. Rochelle from ‘Everybody Hates Chris’

In Everybody Hates Chris, Tichina Arnold’s character Rochelle kept a stern hand when it came to her children acting out. She truly reminded us of our own moms, growing up as a kid.

3. Claire Huxtable from ‘The Cosby Show’

Phylicia Rashad’s Cosby Show character Claire was in a position of affluence, but that didn’t stop her from instilling the values every Black mom believes are necessary for their children — manners, hard work, and good reasoning. You did NOT want Mrs. Huxtable to go off on you, trust and believe.

Jenifer Lewis, who plays mom and grandmom Ruby Johnson in Black-ish, is the down-to-Earth mother who reminds the rest of the family of their roots. Just because you’re out of the hood, doesn’t mean you forget where you came from and who your people are — sounds like a quote straight out of Ruby’s mouth.

Unlike Toni and Joan, Golden Brook’s Girlfriends character Maya didn’t have much to work with, but she worked hard to take care of JaBooBoo and keep dinner on the table for her family. A Black QUEEN.

Sheryl Ralph Lee wasn’t Moesha’s biological mom but she put her foot down early and got that teen angst in check. Dee Mitchell was another character who truly reminded us of the matriarchs we grew up with in real life.

7. Aunt Viv from ‘The Fresh Prince of Bel-Air’

Janet Hubert’s character, the OG Aunt Viv, lived in a Bel-Air mansion and she loved nice things. But, like most Black moms, she was big on manners and education — and she took in her nephew and treated him like her own son.

Jackée Harry played the hilarious role of Lisa on Sister, Sister and we loved every moment of it. She was feisty, entrepreneurial, sweet but sarcastic, and beautiful. Now that’s a Black mom if we ever did know one.

9. Nikki Parker from ‘The Parkers’

Finally, we have to big up Mo’Nique who played Nikki in The Parkers. A single and fierce mom, she made sure her daughter never went without — and all while she went back to school to get her own degree. Fire!!

Mika Shares Letter to the Lebanese People ‘Devastated by the Apocalypse’