Apple has banned a dating and friendship app for unvaccinated people from its App Store. Unjected, which has been dubbed the “Tinder for anti-vaxxers,” is supposed to be a “safe space for the unvaccinated to come together uncensored through business, friendship or love.”

The app advertises unsubstantiated claims about COVID-19 vaccines, claiming that they “are shedding dangerous spike proteins.”

The app was launched by two women from Hawaii in May, in what appeared to be a response to popular dating apps such as Tinder and Bumble rolling out incentives for users to get vaccinated.

The app includes features like chat rooms, matches and a directory of businesses that welcome unvaccinated people, although the company removed a misinformation-laden “social feed” at Google’s request, according to the app’s co-creator Shelby Thomson, a 27-year-old photographer and mother in Maui, Hawaii.

“We’re being mislabeled as this anti-vax community, which is so not the case,” Thomson said. “We’re just not pro-mandatory vaccination. It just should be a choice.”

We’ll keep you posted on any updates.

90Rackss Releases The Visuals For His New Single “Allegations”

Following the success of “Why Would I Lie,” 90Rackss returns with the Rari Digital directed video for “Allegations.” “You was my brother, we came from the gutter, we slid for each other but now we ain’t s***, n**** ain’t stick to the code that s*** made me sick, how could you fold you that scared” […] 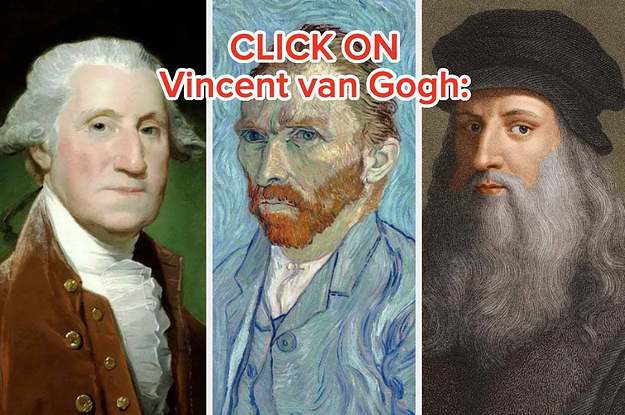 90Rackss Releases The Visuals For His New Single “Allegations”