The Atlas Restaurant Group says there was nothing racist about refusing service to a black mother and her child for violating their dress code — and it’s offering what it calls “proof” … but it’s pretty thin.

As TMZ reported, Marcia Grant is taking legal action against the group for an incident last month at Ouzo Bay restaurant in Baltimore. Marcia and her 9-year-old son, Dallas, were turned away because of his athletic shorts, but Marcia spotted a white child who was dressed nearly identically enjoying a meal. 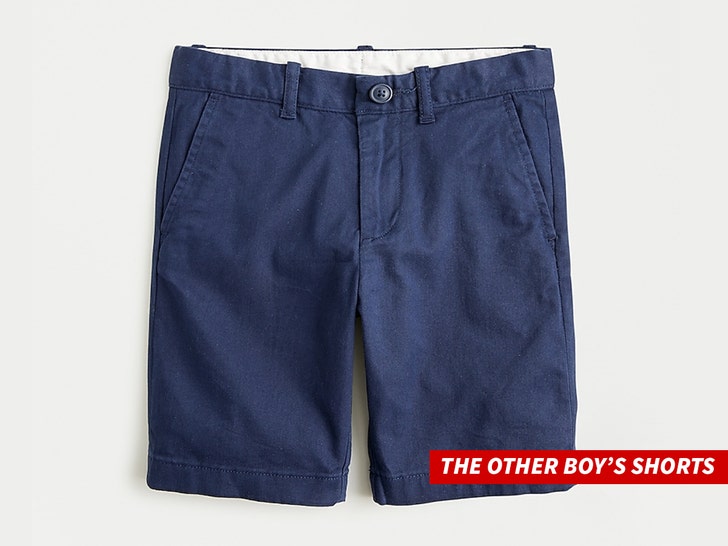 In response to Grant’s accusations, Atlas — the parent company of Ouzo Bay — claims Dallas’ shorts were, in fact, different from the white kid’s.

Its explanation is the white kid was wearing “J. Crew ‘khaki’” type shorts, with front and back pockets, a zipper, and button closure in front.” 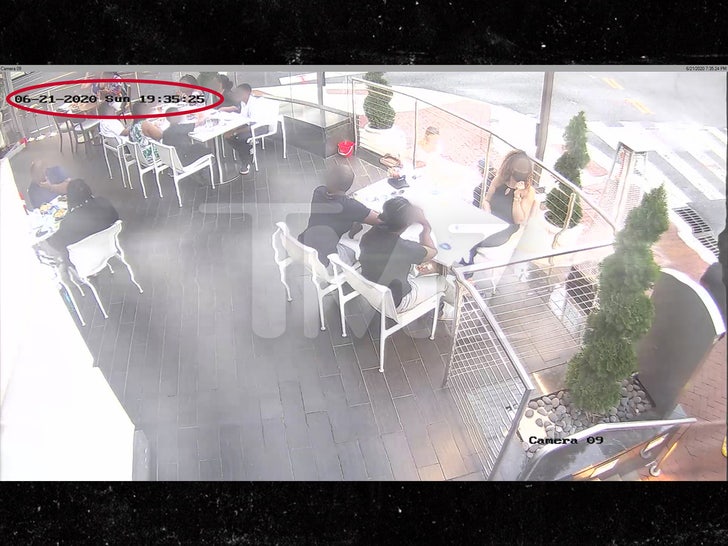 Beyond breaking down zippers and pockets … Atlas is also playing what can best be described as the “I have Black friends” card.

Its released screen grabs from Ouzo’s surveillance video showing other Black customers in the restaurant around the time Marcia and Dallas were denied.

As Atlas puts it, “Restaurant surveillance video throughout that same day at Ouzo Bay demonstrates that the customers of Ouzo Bay look exactly like the population of Baltimore City – diverse. Countless African-American patrons were welcomed into the restaurant that day to enjoy its food, atmosphere, and drinks.” 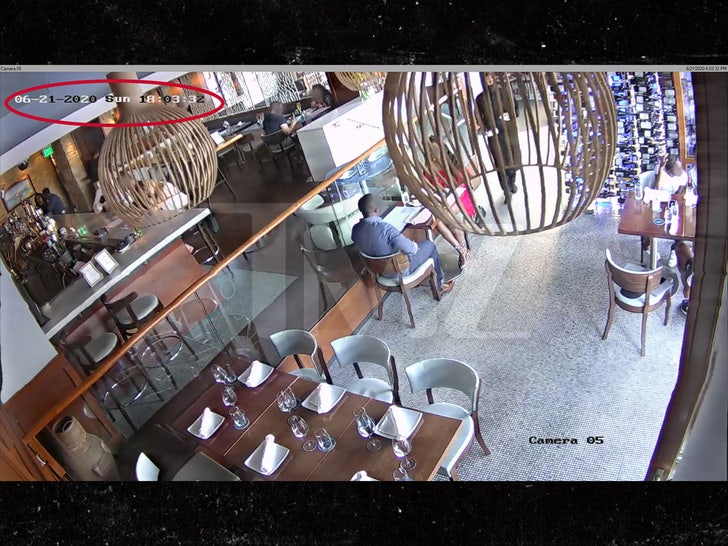 That statement, of course, avoids the heart of Marcia’s complaint … that her son was treated differently from a white child in very similar clothing. Her only issue is with the manager’s allegedly uneven application of the dress code.

Atlas claims her video of the encounter doesn’t tell the whole story of what happened that day.

You’ll remember … Atlas immediately fired 2 employees following the incident, but claims the firings weren’t because they discriminated against the family, but instead, “Atlas was not satisfied with the level of sensitivity, discretion, and judgment demonstrated by management on-duty at the time.” 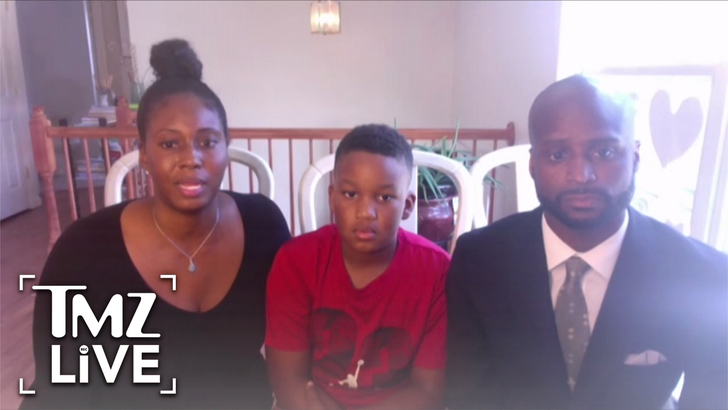 We had Marcia, Dallas and their attorney Donte Mills, on ‘TMZ Live’ this week to explain how Dallas has been affected, and how they’re trying to make him understand … he did nothing wrong.

Atlas says it made multiple attempts to make things right with Marcia but she refused to listen … they say instead, she was busy interviewing attorneys, hiring a publicist and setting up a GoFundMe — which has now been taken down — for Dallas.