The divorce announcement from Bill Gates and his wife, Melinda Gates, came as a surprise to a lot of people–but apparently, their separation was a long time coming. 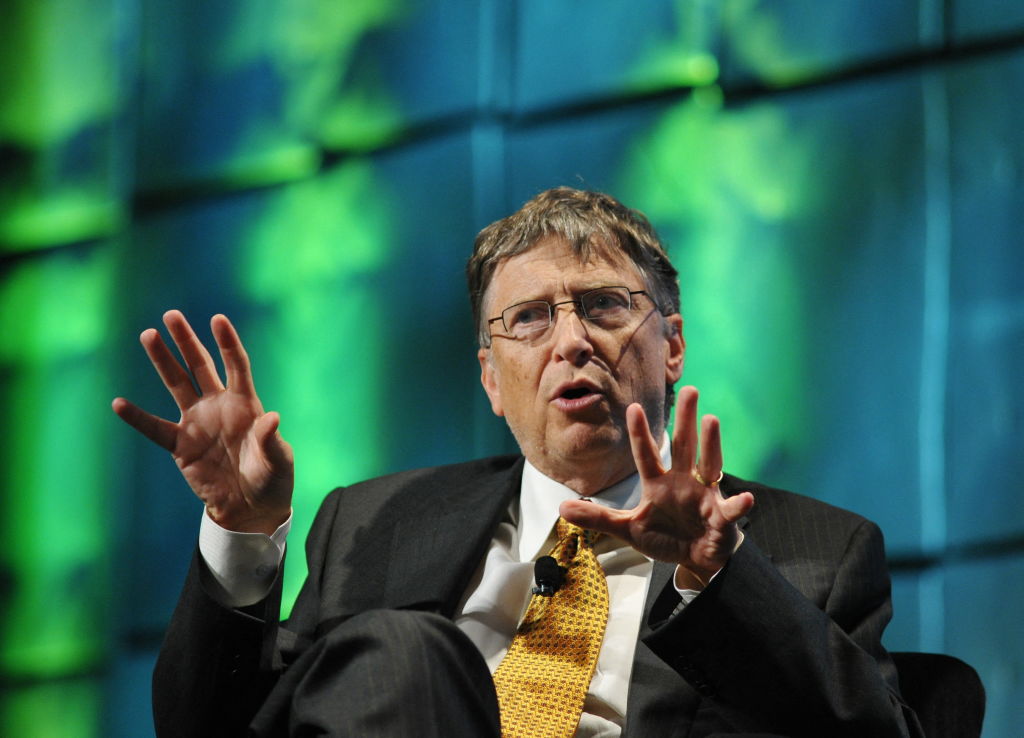 According to reports from The Wall Street Journal, Microsoft’s board members were in favor of having Bill Gates step down as director last year while an investigation was being conducted into his alleged affair with a female employee.

A law firm was hired by a committee comprised of Microsoft board members to look into the allegations, which were contained within a letter received last year from an employee who claimed she had a sexual relationship with Gates almost 20 years ago.

Prior to the conclusion of the investigation, Gates resigned from the Microsoft board in March 2020. In a press release, the billionaire stated that he was resigning because he wanted to focus on his philanthropy, but would continue to serve as a technical adviser to Chief Executive Satya Nadella.

A spokesperson for Gates does acknowledge that he had an affair nearly 20 years ago that ended amicably, but maintains his “decision to transition off the board was in no way related to this matter,” and he “had expressed an interest in spending more time on his philanthropy starting several years earlier.”

This report from The Wall Street Journal comes following one from the New York Times, who reported that Gates’ alleged infidelity over the years involves several women.

One woman allegedly involved in the situation claims Bill asked to take her for dinner in an email in 2006, adding, “If this makes you uncomfortable, pretend it never happened.” Another woman, who worked for the Bill & Melinda Gates Foundation, alleges she was also asked out by the business mogul.

Earlier this month, Bill and Melinda Gates released a joint statement announcing that they were ending their marriage of 27 years. Since then, reports have surfaced claiming that Melinda started consulting with divorce attorneys two years ago when Gates’ name was linked to Jeffrey Epstein, who had been accused of trafficking underage women for sex, and soliciting minors for prostitution.

Why Is Nick Cannon Having So Many Kids? Here’s Why…