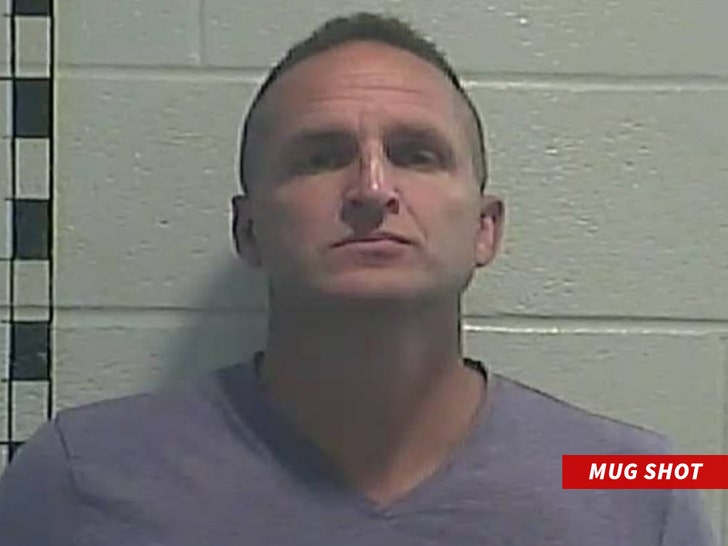 12:50 PM PT — The bar Brett Hankison used to work at and allegedly preyed on young women at just spoke on the claim that he sexually assaulted at least one of their patrons, saying they cut ties with the dude back in the Spring and have since opted for in-house security.

The Tin Roof also explains they would never intentionally put their customers in harm’s way, especially from those expected to protect and serve. The company adds, “We find the allegations to be reprehensible, and our company does not tolerate abuse of power or discrimination in any form.”

The only officer to be charged in the Breonna Taylor case is just now accused of sexual assault — something the alleged victim claims his bosses knew about, but did nothing to correct.

Margo Borders is suing Brett Hankison, claiming he sexually assaulted her in 2018 after a night out at a bar where he worked security. She says she was drunk around closing time, and Hankison offered her a ride home.

According to the docs, obtained by TMZ, Borders alleges Hankison invited himself into her home and plopped down on the couch, while she went into her bedroom to change.

Borders says she passed out, but claims Hankison came into her room, got naked and sexually assaulted her while she was unconscious. When she finally woke up, she claims she screamed for him to get off her, and Hankison grabbed his uniform and left.

The next day, Borders claims Hankison contacted her, insisting they’d engaged in consensual relations. She also claims more than 10 other anonymous women have come forward to make statements about Hankison’s alleged misconduct with them.

She’s also suing several of his co-workers and supervisors — on the police force and at the bar — claiming they were aware of his alleged abuse but never took action to stop it.

It doesn’t sound like Borders herself filed a police report, but she claims several of the other women made police reports that never got pursued.

As you know, Hankison was charged with wanton endangerment in the Breonna Taylor case … for allegedly shooting into a neighboring apartment, but not for shooting and killing Breonna.

He’s pled not guilty, and has been fired from LMPD. 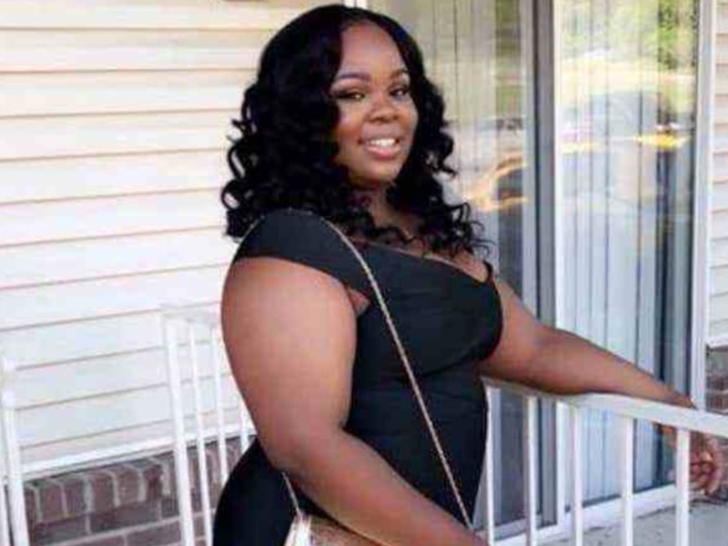