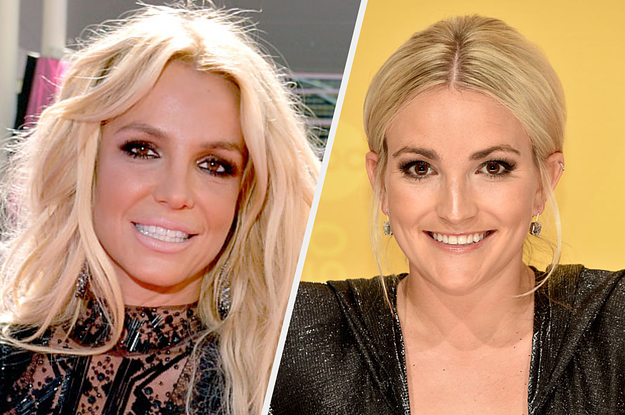 Michael Blackson Proposes To Girlfriend, Says He Allows Her One Side Chick A Month (Video)

Comedian Michael Blackson is officially off the market.

Michael Blackson had a very public engagement Thursday by popping the question to his girlfriend Miss Rada during an appearance on “The Breakfast Club.”

The big surprise was nearly ruined when Charlamagne Tha God revealed to Miss Rada that Michael is interested in marrying her.

“He said he gonna marry you. He said he wanna get married, Rada!” Charlamagne exclaimed after Rada was invited to the studio by Michael.

Michael tried to play it off and deny what Charlamagne sad but Rada applied that pressure, revealing this wasn’t new information.

“You told me that the other day! You going back on it now?” Rada told Michael.

At that point, Michael realized his spot was blown up and he decided to just go ahead and pop the question. He reached into his bag and pulled out Rada’s engagement ring before the cheers from the Breakfast Club Crew encouraged him to get on one knee.

“Rada I love you. Will you marry me?” Michael asked. Rada, fighting back tears, said “yes”, before screaming, “Bye side b****es, yes!”

Check out the moment below:

Michael further explained his decision to ask Rada to marry him in a follow up post that read: “Meet the future Mrs.Blackson @mzradadarling. Ladies men look for loyalty, regardless of what we put you thru stay loyal to your man because we are f**k ups but we will eventually do the right thing. Nothing good come easy so trust in God and what’s meant to happen will happen. I’m blessed to have Rada by my side, she’s the definition of a great woman. Most of my haters call her a gold digger but believe me Rada has never asked for penny from me, she’s very independent and she’s actually the one that takes care of me plus I’m allowed a side chick a month. Lol.”

Kevin Hart Recalls Turning Down An Offer To Fly To Space

“They said they wanted to document my experience from start to finish.”

Kevin Hart received the coolest offer: an invitation to fly to space.

But instead of taking it, he decided to pass.

Hart revealed why he didn’t want to go to space during a recent appearance on his SiriusXM show, Straight From the Hart.

“I’ve got something to tell you guys, though, and this is not a joke. You’ll never guess what I was offered,” he explained. “This is going to blow your fucking mind.”

“I was offered a seat on a shuttle to space, and the offer came with wanting to document a celebrity’s experience,” he added. “They said they wanted to document my experience from start to finish and have me complete it. All around the trip and learning or whatever.”

However, the offer did not sound pleasing to him.

“I said [to them], ‘I would love to know the record of space shuttles that made it versus the ones that didn’t. What’s the record of success versus non-success?’ And that’s my reason. That number is too close.”

“Yeah, it’s too close. Like it’s not, it’s not a crazy upside-down number one way or the other. It’s too fucking close. And that’s that for me,” Hart shared.

The Fatherhood star said that the only way he would have gotten on the space shuttle is if he was of a particular age.

“Now, if I’m on the other side of life — if I’m 60, 65 — my kids are a certain age. I’ve seen all the flowers blossom and I’d have lived life, that’s something that you punctuate it with,” he explained.

“[But] at this point, when you’ve got these little ones — nah, I can’t fuck around with space at this point.”

Understandable. Hart made the best decision for both him and his family.

Nick Cannon’s phone was ring ring RINGING Thursday after his phone number was blasted across a Los Angeles billboard for thousands to see, and it was all thanks to Kevin Hart.

The billboard was part of Kevin Hart’s revenge plot against his bestie Nick Cannon for gifting him a llama for his birthday last week.

In the hilarious video, Kevin had no idea what to do with his new pet llama and it’s safe to say it was a gift that was not well received.

Rather than Kevin pranking Nick Cannon back by gifting him an even crazier pet, Kevin decided to take his pranking to the next level by putting Nick’s phone number on blast!

Making light of Nick’s paternity situation (he just welcomed his 7th child), Kevin Hart purchased a billboard in Los Angeles and some for the cities of New York and Atlanta exposing Nick’s personal number to the world along with the message, “For any advice on fatherhood? Call my best friend Nick Cannon.”

Here’s what Kevin had to say about it:

Since my brother @nickcannon decided to buy me a (llama) for my B Day I decided to do something nice for him as well….Here is a digital billboard in Los Angeles….I also did some in ATL & NY….if u want any advice on fatherhood please call my BEST FRIEND @nickcannon ….I’m sure his phone has been ringing nonstop 😂😂😂😂😂😂 GOTCHA BACK B***H #PRANKWARS”

If you’re wondering if this was for real, Nick Cannon shared that his phone was blowing up thanks to Kev in this hilarious video:

Michael Blackson Proposes To Girlfriend, Says He Allows Her One Side Chick A Month (Video)

5 Tennis-Inspired Outfit Ideas to Wear in 2021

XDefiant-ly not looking so HOT.

Kevin Hart Recalls Turning Down An Offer To Fly To Space

The 8 Best All-White Party Outfits That Are So Chic

Lance Bass Has Been Kept From Talking To Britney Spears

Fredo Bang Arrested In Miami For Out Of State Warrant