“She deserves all the TRUE love and support in the world.”

“These past few days I’ve been thinking about Britney and everything she is going through,” Aguilera began, before saying that it’s “unacceptable that any woman, or human, wanting to be in control of their own destiny might not be allowed to live life as they wish.”

“To be silenced, ignored, bullied or denied support by those ‘close’ to you is the most depleting, devastating and demeaning thing imaginable,” she continued.

“The harmful mental and emotional damage this can take on a human spirit is nothing to be taken lightly.”

“Every woman must have the right to her own body, her own reproductive system, her own privacy, her own space, her own healing and her own happiness.”

At one point in the thread, Aguilera said that her perspective was “[shared] from my heart on what I’ve heard, read and seen in the media.”

“The conviction and desperation of this plea for freedom leads me to believe that this person I once knew has been living without compassion or decency from those in control.”

“To a woman who has worked under conditions and pressure unimaginable to most, I promise you she deserves all of the freedom possible to live her happiest life,” she continued.

“My heart goes out to Britney. She deserves all the TRUE love and support in the world.”

Coi Leray Takes To Social Media To Clap Back At People Criticizing Her Body—“Is There A Certain Way I’m Supposed To Look?” 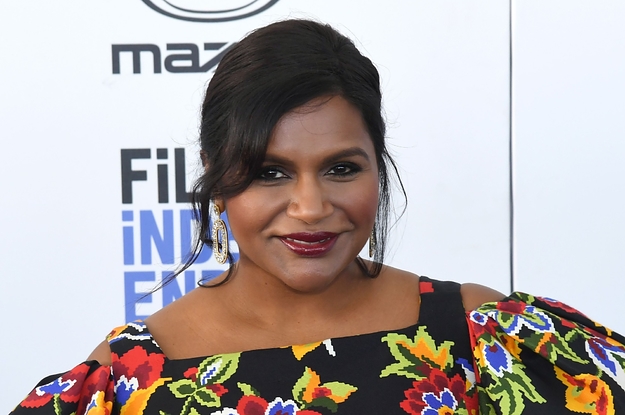 “I knew right away that he was what I call a twin flame,” she said. “Instead of a soulmate, a twin flame is actually where a soul has ascended into a high enough level that it can be split into two different bodies at the same time. So we’re actually two halves of the same soul, I think.”

Megan added: “I said that to him almost immediately, because I felt it right away.”

“I would never act in something I don’t believe in,” Colson said during the video. Then, pointing at Megan who was off-screen, he added: “Ha, except…”

At this point, Megan laughed and jumped in to cut him off, saying: “Don’t do that yet.”