Roommates, fans are still talking about this year’s BET Awards and all the celebrities that showed up—but that also includes criticism, specifically directed at Coi Leray. Following her red carpet debut with her new boo Pressa, Coi Leray was an instant trending topic, as many were critiquing her naturally thin body.

After enjoying her very first BET Awards as a nominee, Coi Leray headed to Twitter to clap back at those who constantly bring up how thin she is…and she definitely didn’t hold back while getting her point across.

This isn’t the first time that she has clapped back, as earlier this month she took to social media to defend her boyfriend after the Internet was also criticizing his appearance. She responded to the gossip that Pressa looks feminine by replying on Twitter.

“People saying Pressa look like a girl till they see that MF d**k print,” she tweeted. The two seem to be happier than ever, as they continue to flaunt their new relationship all throughout social media.

As we previously reported, Coi Leray was nominated for Best Female Hip Hop Artist at the BET Awards, but lost out to Megan Thee Stallion. 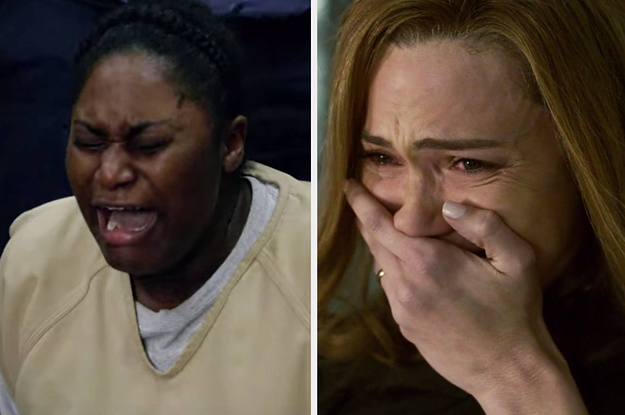