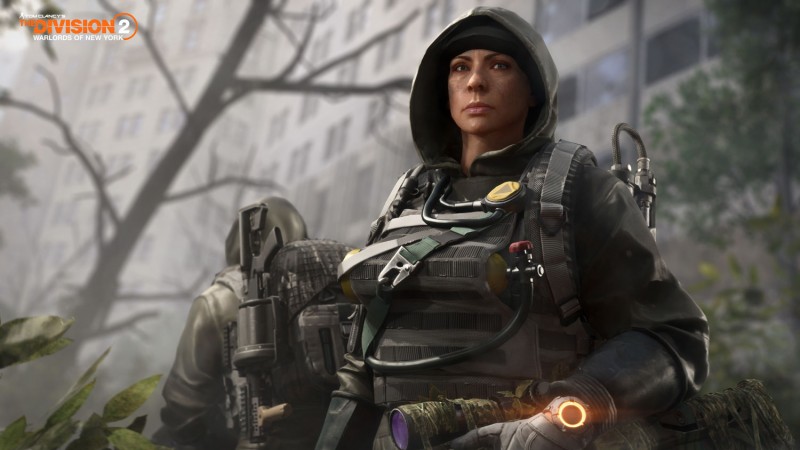 The Division 2’s second season is starting in a few weeks, and Ubisoft is paving the way with title update 10. The update, which hits June 16, promises “massive improvements and fixes” to the MMO shooter.

As for specifics, Ubisoft is being hilariously vague. Here’s what the company says is coming:

Season 2 arrives on June 23, giving end-game players a series of timed missions to complete as they track down Aaron Keener’s remaining supporters in D.C. and New York City. The seasonal content is available at no extra charge to players who own the game’s Warlords of New York expansion, though this season introduces an optional season pass to unlock additional cosmetics.