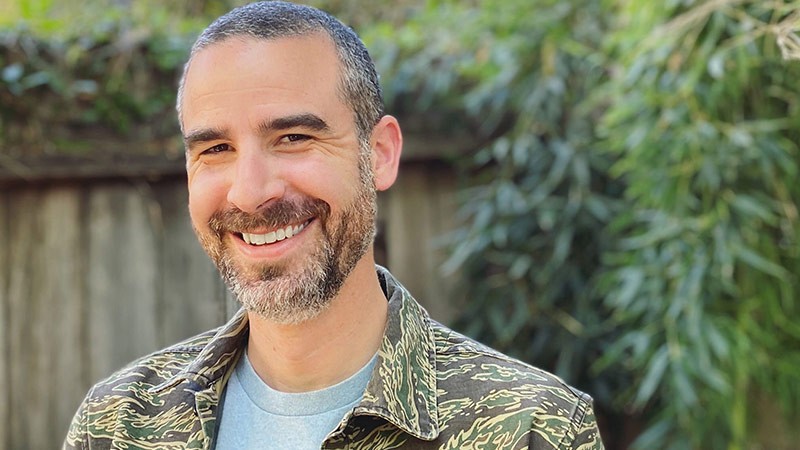 “Annapurna Interactive quickly proved they were one of the top publishers,” said Vella in a statement, “and I doubt I could find another with a better combination of skill and love for games. I’m really excited to leverage my experience to help these awesome creators make the best games they can.”

Annapurna has built up a great resume of indie titles, from What Remains of Edith Finch to Telling Lies and Kentucky Route Zero, and Vella has shepherded titles such as Super Time Force at Capybara, as well as supporting indies via the Indie Fund, which has invested in more than 40 indie titles.