Jay-Z has already cemented his legacy, and according to the rapper, he should be spoken about in a certain way once he’s no longer with us. 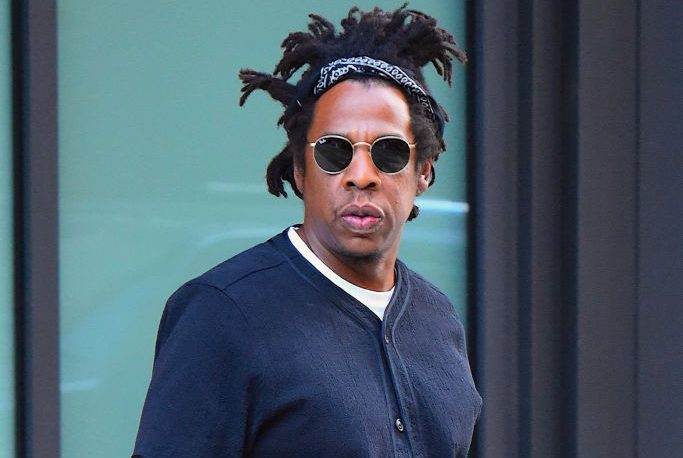 The Brooklyn native doesn’t exactly do a lot of interviews, but this week, he surprised fans with a rare interview with The Sunday Times to promote his Puma partnership. During the conversation, the legendary rapper and businessman opened up about navigating life during the COVID-19 pandemic, his views on race relations within the United States, and what he thinks about his own career.

Understandably, Hov isn’t humble when it comes to his accomplishments over the past couple decades.

When asked how he wants to be remembered, he said: “I have no idea. I’m not beyond ego, right? Hopefully they speak of me [with] the names of Bob Marley and all the greats. But that’s not for me to say.”

He went on to speak about race relations within our country, revealing some of the things that he finds things frustrating.

“As a human race we’re still on basic things,” he said. “We’re still on Stop Asian Hate. We can’t sit and cry over spilt milk, but we do have to acknowledge that there’s milk, right?” Are we here today? No. Are we further than 50 years ago? Yes.”

Mr. Carter also unveiled his feelings about social media and the potential of saying the wrong thing when given a platform as a young person.

“You can’t give someone a microphone for 24 hours a day and [have them] not think they have to use it,” he said. “These kids, it’s unbelievable. Imagine having a microphone and you’re asked about social justice questions at 18 years old? It’s like, ‘What? I’m meant to know the answer, and if I don’t answer the correct way, if I don’t say everything right, even if my intentions are right, and I don’t say the same right thing, it’s going to be everywhere.’”