‘It’s time for the Twerkulator!’ Last night the City Girls hit the stage together for their first BET Awards show performance. JT & Yung Miami stopped on the pre-show red carpet and expressed their excitement for their performance with DJ Envy. Yung Miami, who was standing beside her mother Keenya, said that the performance meant everything to her because JT was incarcerated the last time she performed at the awards in 2019.

JT standing beside her man, Lil Uzi Vert, explained that she had a mixture of feelings, including nervousness and excitement. The excitement was apparent and written all over JT’s face once she and Miami hit the stage. Both rappers killed their performance and brought the dance moves from Tik Tok that helped Twerkulator’s sample get officially cleared from Afrika Bambaataa. There were so many dancers on the stage, but the spotlight remained on the City Girls.

Towards the end of their performance, JT and Miami had a mini dance battle while Cajmere’s “Percolator” played in the background. Following the performance, the innanet gave their opinion on how well the duo performed, but it seems like all folks were focused on was JT’s appearance. All night it seemed like her lace front wig was the topic of discussion. One Twitter user wrote, “Whoever did JT’s wig for the red carpet needs to go to jail right now.” Another wrote,” Y’all are doing way too much over JT’s hair. Some of y’all should really keep quiet because a lot of the wigs in these avi’s are giving very much fried and frumpy.”

JT had enough of folks giving their unsolicited opinion so she took the time to tweet a message for the critics who were worried about her hairline.

Roommates, let us know what yall thought of the performance below!

29 People Who Ran Into Celebrities In Real Life

Entitled, or not entitled, that is the question… 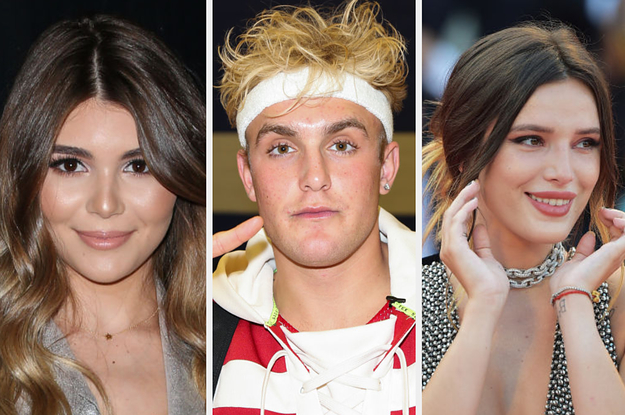 Something old, something new, something borrowed, and something that costs three million freaking dollars.

Priyanka also wore a custom lengha by designer Sabyasachi for her Hindu ceremony. The estimated cost of that outfit is about $24,000.

It’s impossible not to read these tweets in his voice.

You know B.J. Novak — he was, of course, Ryan on The Office (when he wasn’t writing for the show), but also wrote the hit children’s book The Book with No Pictures and created the current FX on Hulu show The Premise.

And you may have recently seen that wild story about how a photo of B.J. was accidentally deemed public domain, and brands overseas started putting his face on random products, lol.

Well, when B.J. isn’t doing all of that, he’s on Twitter where he’s known to be A) really funny, and B) maybe a little snarky. Here are some of his best tweets:

Very funny, B.J. — and I gotta say, I love how open you are about being as obsessed with your phone as we are!

SIRI Controls My Life for a DAY!! *Gone Too Far* | Jenna Davis

15 Times Celebrities Acted Alongside Their Children