Even though reports over the past few months have centered around Kim Kardashian filing for divorce, her estranged husband, Kanye West, wants the world to know that he’s the one who wanted out a long time ago. 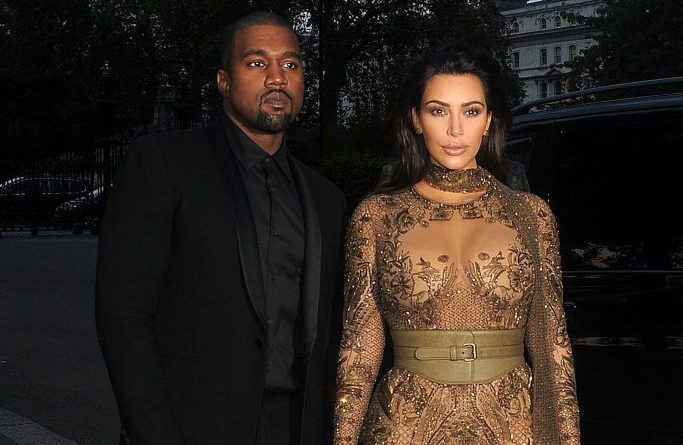 According to reports from Page Six, sources close to the rapper claim he is “annoyed” at reports that say Kim Kardashian filed first in their split, and that she’s the one who was so eager to divorce him.

Even though Mr. West just responded to the papers filed by Kardashian two months ago, he is allegedly “super annoyed that the story is being constantly presented as her divorcing him,” said the source. They went on to note that the Kardashian family’s “huge spin machine” is working to make this story revolve around her.

“Actually it was him saying for a year that they have nothing in common except the kids and he wanted out,” insisted the insider. “She pulled all the stops to try to save the marriage.”

The source went on to say that he let her “file first in order to give her dignity.”

While we don’t know what’s really going on behind the scenes, there actually is some evidence to back up the idea that Kanye wanted a divorce long before Kim.

In July 2020, in the famous Twitter rant in which Ye called his mother-in-law “Kris Jon-Un,” he also claimed he had been trying to divorce Kardashian for some time.

“I been trying to get divorced since Kim met with Meek at the Waldorf for ‘prison reform,’” he tweeted at the time, implying something else was going on between his wife and the rapper.

If this tweet is true, that means Kanye was unhappy in his marriage for quite some time before their divorce papers were actually filed. Kim Kardashian and Meek teamed up to speak at the inaugural Criminal Justice Reform Summit in Los Angeles in November 2018–more than two years before Kim filed for divorce.

While this might not come as a surprise to most fans, it seems like there was trouble in paradise long before Kim and Kanye made it public.