“Time and space is a luxury, but you came here to show that you’re still in love with me,” Kanye rapped as Kim looked on from the crowd. 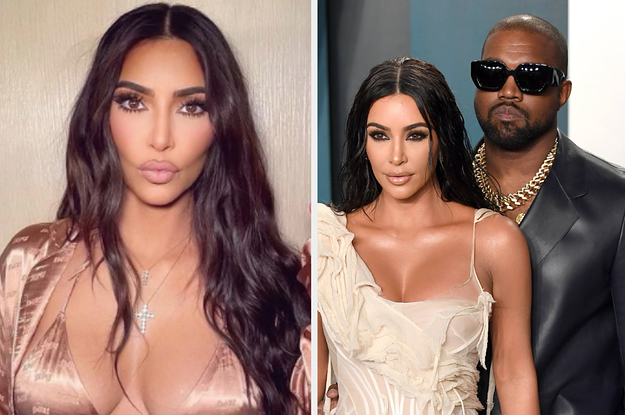 Vanessa Bryant Reaches Settlement In Lawsuit Filed By Her Mother

33 Secrets And Stories From Inside The Fashion Industry

“I worked for a VERY well-known fashion jewelry designer for several years and it was the most toxic and harmful environment I had ever experienced. While most of the staff was amazing, the designer herself was physically and (mainly) verbally abusive.”

“She would withhold paychecks whenever she felt like it, force salaried employees to work 70+ hour weeks, pay hourly employees below the minimum wage, refuse to allow breaks for lunch, and berate employees in front of everyone (including guests, celebrities, stylists, models, etc.) She demanded we schedule last minute photoshoots with less then a day notice, and then freak out when we explained we couldn’t get the permits in time — the list truly goes on and on and on. She would have a full on fit and blow up whenever it suited her, and any vacations I attempted to take turned into her calling or texting every other second. I wound up saving one email she sent that started with ‘*my name*, I am going to fucking murder you!’ because something happened while I was overseas. I knew I needed some form of proof that she was abusive in case she tried to fire me. The absolute cherry on top was her having a strong religious belief system that she tried to force on every employee at all times, which was not only uncomfortable but also illegal. My entire time there, I had to tiptoe around her while simultaneously trying to hide that she was a cruelly abhorrent and racist human being from the public.”

33 Secrets And Stories From Inside The Fashion Industry