Kim Kardashian has branched off into various realms of business from reality television to beauty, and most recently, fashion! Kim’s shapewear line has grown in popularity over the last year, and in an announcement in Monday, Kim revealed SKIMS is officially dressing US Olympians!

In an Instagram post, Kim announced that athletes competing on the US olympic teams in Tokyo will be dripped in loungewear, undergarments, and pajamas from SKIMS. The big news was accompanied by photos of Olypmians rocking comfy SKIMS-inspired outfits with “Team USA” printed all over them.

Kim spoke about the her inspiration behind the line, which she said comes from the Olympic Games she witnessed Caitlyn Jenner compete in!

“Ever since I was 10 years old, I’ve heard every single detail about the Olympics from my stepdad,” Kim wrote. “As I would watch the athletes compete, I would grow to understand the dedication and honor being a part of the Olympics embodied. I traveled w my stepdad and family to all different cities for the Olympic trials, the Olympics and track meets of Caitlyn Jenner’s and at every stop I would buy an Olympic t-shirt as a souvenir.”

Kim gave a shoutout to some of the athletes sporting the SKIMS attire for the campaign including Alex Morgan, Delilah Muhammad, A’ja Wilson, Scout Bassett, Haley Anderson and more.

“When I received the call inviting Skims to be a part of @TeamUSA every moment I’ve spent admiring the strength and energy of the Olympians from the sidelines came full circle.”

Kim revealed that the items from the collection will also be available for purchase on the SKIMS website. 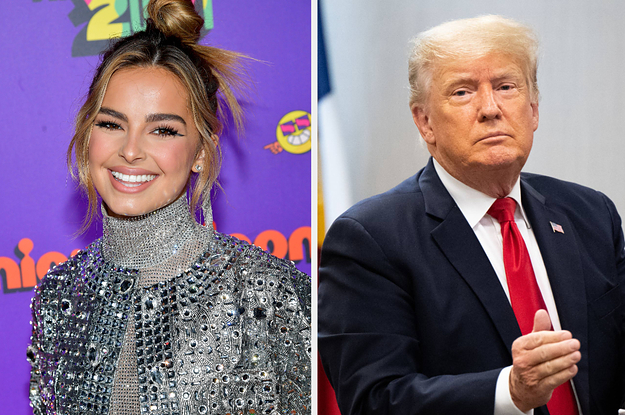