Whether it’s a threat or a promise, she’ll be back! 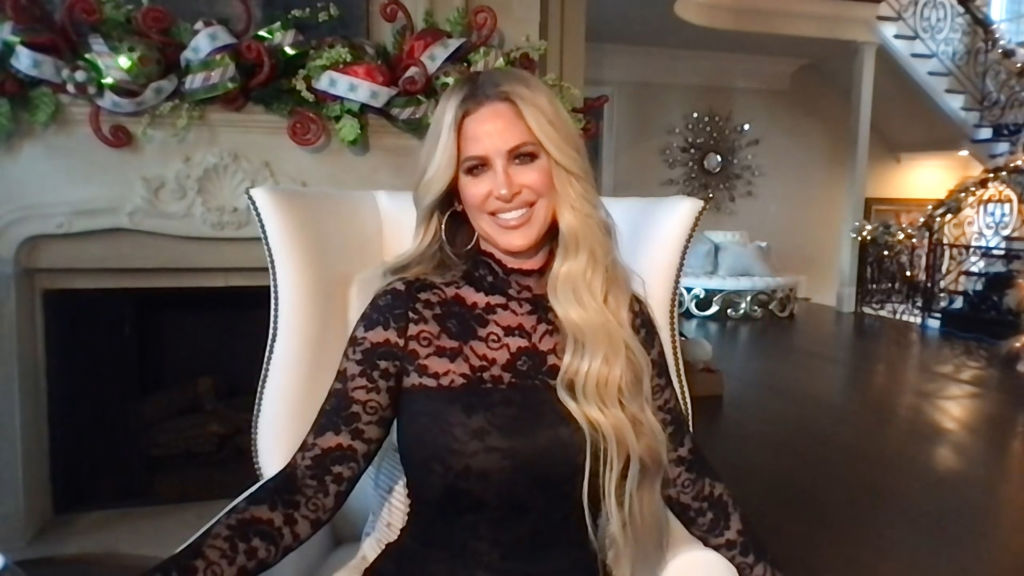 “Stop with the canceled sh-t!” Kim Zolciak Biermann tweeted after TMZ reported that Bravo would not renew her family’s reality series for a ninth season. Like fellow die-hard drama queen and controversial creative, Azealia Banks, Kim decided to somehow un-cancel herself. Regardless of what she calls it, the show is over.

Since 2008, the blonde Bravo star has been a staple at the network, which is when she first appeared as an original Real  Housewives Of Atlanta cast member. When Kim’s growing family, lingering delusions of vocal grandeur, and wig collection got to be too big for the franchise, she became the star in her own series about trading in mysterious sugar Daddy Big Papa for NFL player Kroy Biermann, Don’t Be Tardy for the Wedding, in 2012. Over eight seasons and nearly a decade of the spin-off, we followed Kim, her husband Kroy, and their six children.

COVID-19 disrupted and pushed back both the production and airing of what would be the show’s final season in 2020. Bravo’s announcement warmly reflects on watching the Biermann family’s journey through the years, citing strategy and growth in new directions for the decision.

Kim assures everyone that they will be back on TV screens soon. We shouldn’t expect anything less from the woman who gave us iconic TV moments like a questionable cancer scare, roach-gate, and the Yeti yodel vocals that inspired the name of her own show. When asked about what’s best for the RHOA franchise after Nene’s departure, Kim claimed she couldn’t see herself going back without fellow OGs, Nene and Sheree, by her side. Until Kim shares her next move, she tells fans to have a glass of wine and stay tuned.

Tom Selleck on the Future of Blue Bloods

Ryan Adams Sorry for How He ‘Mistreated’ Women: ‘I Will Never Be Off the Hook’