Racks on racks on racks! Just a day after the NCAA changed their rules regarding college athletes being paid, Master P’s son, Hercy Miller, signed a two-million dollar deal.

Master P says this was an incredible move! “It was a 2 million dollar deal. It’s incredible. This is gonna change the way college athletes want to stay in school,” according to TMZ.

As previously reported, According to ESPN, the NCAA has just unanimously voted in favor of allowing college athletes to profit from their name, image and likeness, on one condition.

Most recently, the Supreme Court ruled that the NCAA was violating antitrust laws when it came to the amount student athletes could receive when it came to certain benefits such as paid internships, computers, tutoring, educational equipment, and more, according to NBC news.

Looks like the HBCU incoming freshman will be balling on and off the court of Tennessee State University.

How do y’all feel about this, Roomies?

You Can Only Pick One Scarlett Johansson Look Per Event, And It Might Be Quite Tricky 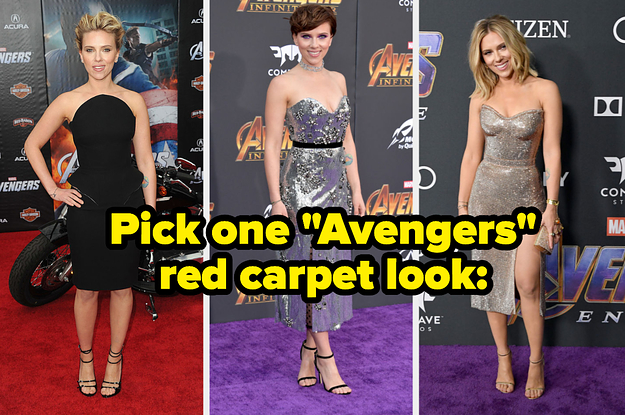 TSR Updatez: A judge just handed Lamar Odom a large financial blow after ordering the former NBA star to pay his ex nearly $400,000 as he hasn’t paid a cent of child support in more than a year.

In court docs that were obtained by TMZ, a New York Judge ruled Lam Lam stopped making payments to his ex, Liza Morales, in June of last year even though a 2015 settlement agreement required him to pay thousands of dollars per month to her to help out with their two kids.

It looked like things were headed this way for Lamar after the judge in his case last month slammed him for his current publicity stunts.

The judge seemed to be upset that Lamar had time to entertain celebrity boxing matches–in reference to his recent fight with former pop star Aaron Carter–but still hadn’t paid his child support.

During the virtual hearing, Judge Cooper firmly stated, “If Mr. Odom is in good enough shape to participate in a boxing match, he’s certainly in good enough shape to abide by his obligations to support his children as set forth in the settlement agreement. I was disappointed that payments ceased.” When asked by the judge regarding Lamar Odom’s current financial stability, Liza Morales said he definitely is not hurting for money. “He is definitely making income. He just got a check for that boxing match. He is doing a lot of things regarding his brand. He has a CBD company that he works with,” she said.

Morales had sued Lamar back in May, claiming he missed all the payments he agreed to make since June 2020.

In the court’s ruling, the judge also noted Lamar did not show up for a key hearing in the case in June “despite due notice.”

We’ll keep you posted on any updates.

The Marvel Women Have All Rocked The Red Carpet, But I’m Curious Which Outfits You Love The Most

Fashion heroes, all of them. 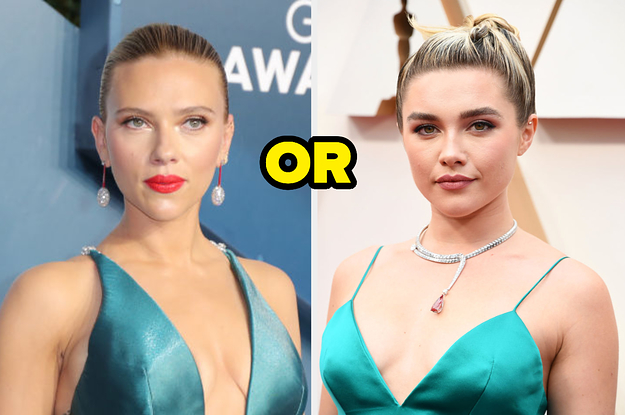 You Can Only Pick One Scarlett Johansson Look Per Event, And It Might Be Quite Tricky

The Marvel Women Have All Rocked The Red Carpet, But I’m Curious Which Outfits You Love The Most

OUR KIDS REACT TO THEIR BIRTH VIDEOS!!! **TOO CUTE**

These ’90s H&M Sandals Will Sell Out Immediately

I FILLED MY ISLAND HOUSE WITH PACKING PEANUTS!

Simone Biles Speaks Out After Exit From Tokyo Olympics