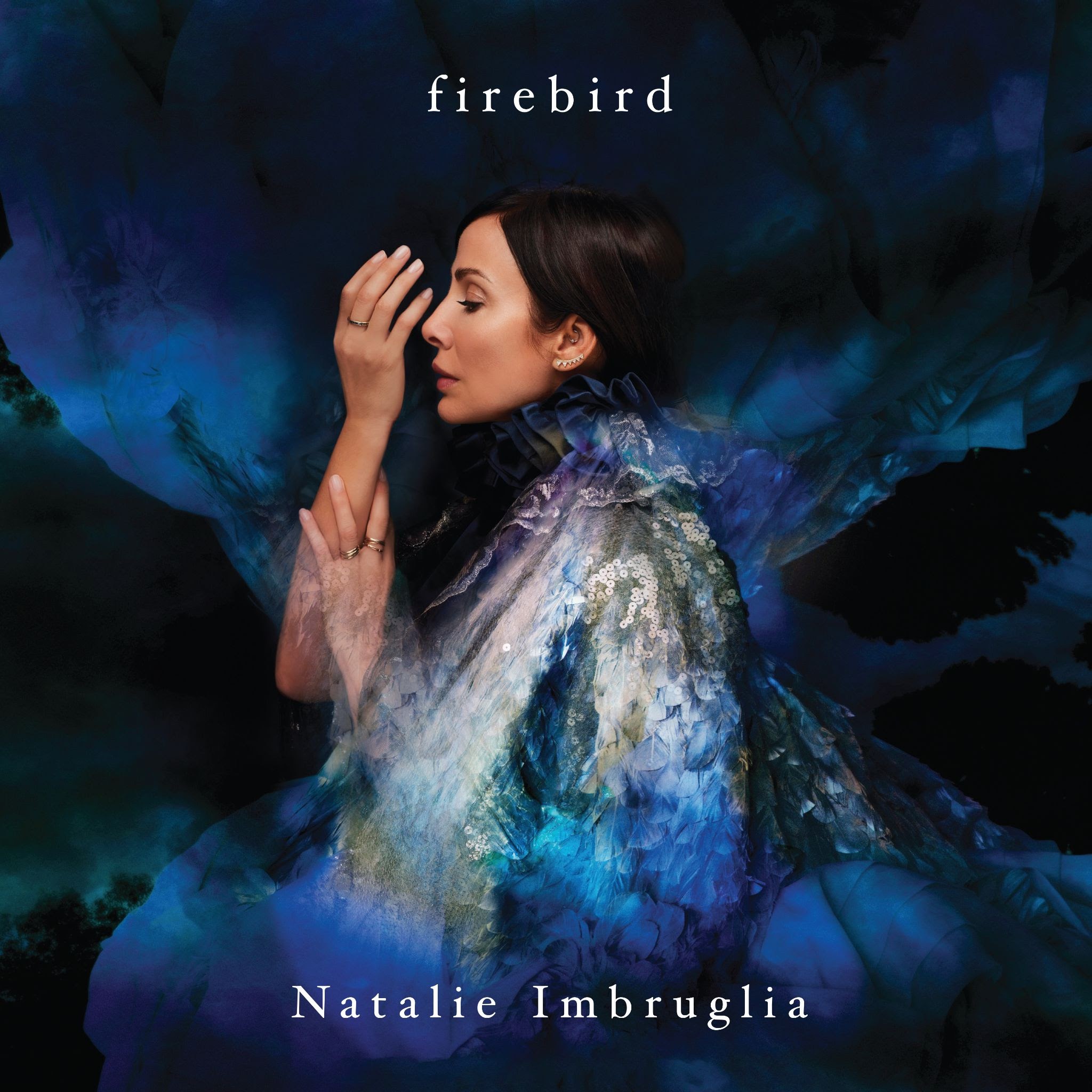 Natalie Imbruglia has announced details of her new album, Firebird, her first since 2015’s Male.

Firebird is set for release on 24 September via BMG, with its lead single, Build It Better, dropping today.

In contrast, the album was almost entirely recorded in lockdown, produced remotely by Imbruglia and My Riot with additional production from Albert Hammond Jr, Gus Oberg (The Strokes, Albert Hammond Jr) and Romeo Stodart (Magic Numbers).

“Making this album has been such a profound and satisfying experience,” says Imbruglia. “Having gone through a long period of what essentially was writer’s block, it was sometimes hard to envisage getting to this place. Before the pandemic, I started the process of writing this album in London and soon after, I headed to Nashville. With each session and new collaborator, I started to gain confidence, find my voice again, and craft the sound and style that felt authentic to me.  It’s been such a privilege to work with such an array of talent on Firebird.  I just can’t wait for people to finally hear it.”

New single Build It Better is the first to be lifted from the forthcoming Firebird. The singer describes the song as “surrendering to the chaos and seeing what’s on the other side of it is a good life lesson. Letting something fall apart, and being okay with that, is something that I have had to do in my life, numerous times, but especially moving into this record and becoming a mum. So I’m really excited about that song, and about the video, which is total escapist fun – the world needs that right now.” 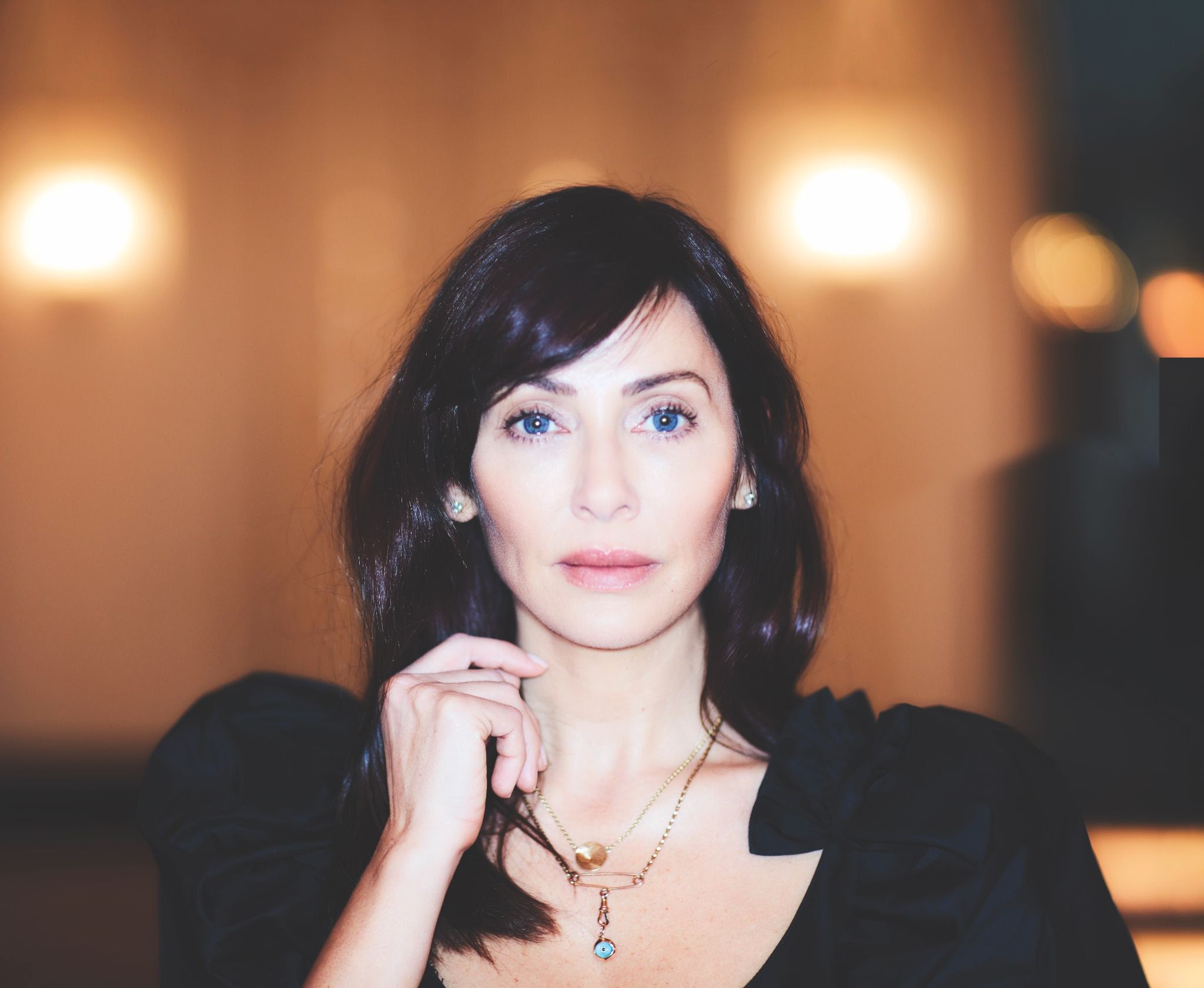 Andy Fletcher, founding member and keyboardist of Depeche Mode, has died at the age of 60. No cause of death has been disclosed.

“We are shocked and filled with overwhelming sadness with the untimely passing of our dear friend, family member, and bandmate Andy ‘Fletch’ Fletcher,” the band wrote in a statement.

“Fletch had a true heart of gold and was always there when you needed support, a lively conversation, a good laugh, or a cold pint. Our hearts are with his family, and we ask that you keep them in your thoughts and respect their privacy in this difficult time.”

Depeche Mode were inducted into the Rock And Roll Hall Of Fame in 2020.

Our thoughts go out to his friends and family. DICI Takes Us From ‘Left to Right’ With New Rap Single

Video: Elcamino “Lauryn Would Love This”

Sonic Rebel Speaks Her About New Project, The Drummers That Inspire Her, And Tells Us Her Favourite To Go Restaurant In New York And Los Angeles