There is no doubt that Samuel L. Jackson and Danny Glover are legends that have made huge contributions to the culture as they have played memorable roles throughout their careers, and soon they will be honored at the upcoming Governors Awards ceremony.

With all of the legendary work that Samuel L. Jackson and Danny Glover have done throughout the years, they have, unfortunately, never won an Oscar Award from the Academy. However, they will now be honored at the 12th annual Governors Awards ceremony, which takes place next year. According to The Hollywood Reporter, Samuel L. Jackson will be presented with an honor honorary Oscar, and Danny Glover will be presented with the Jean Hersholt Humanitarian Award, which is also an Oscar statuette.

THR reports that an honorary Oscar is to “honor extraordinary distinction in lifetime achievement, exceptional contributions to the state of motion picture arts and sciences, or for outstanding service to the Academy.” The Jean Hersholt Humanitarian Award is given to an “individual in the motion picture arts and sciences whose humanitarian efforts have brought credit to the industry.”

Both Samuel L. Jackson and Danny Glover have been nominated for Oscars within their careers, but unfortunately have not won in the competition.

Academy president David Rubin said, “Sam Jackson is a cultural icon whose dynamic work has resonated across genres and generations and audiences worldwide.” When it comes to Danny Glover he added, “Danny Glover’s decades-long advocacy for justice and human rights reflects his dedication to recognizing our shared humanity on and off the screen.”

Elaine May and actress Liv Ullmann will also receive honorary Oscars along with Samuel L. Jackson.

If you thought the Beyhive was fierce, you don’t know the Selenators.

On Tuesday, Selena Gomez‘s fanbase came to her defense after a joke on the series The Good Fight poked fun at her expense.

The joke was featured in Season 5, Episode 4, where characters are having a discussion about comedy and cancel culture.

While talking about what is okay or not okay to joke about, one of the characters asks another, “Selena Gomez’s kidney transplant?”

Fans were very quick to call out the tasteless humor online.

Another fan couldn’t believe that we’re still not evolved past the tasteless humor.

A lot of fans agreed that her health is a “very sensitive topic” that should not be mocked.

This is the second time a TV series has drawn backlash for joking about Selena’s kidney transplant.

In November of 2020, an episode of the Saved By the Bell reboot was called out for making a similar joke. Peacock, UTV, and executive producers issued an apology and pulled the scene from the episode.

Selena hasn’t commented about the jokes, but it seems she’s far too busy living her best life. Honestly, I wouldn’t have it any other way. 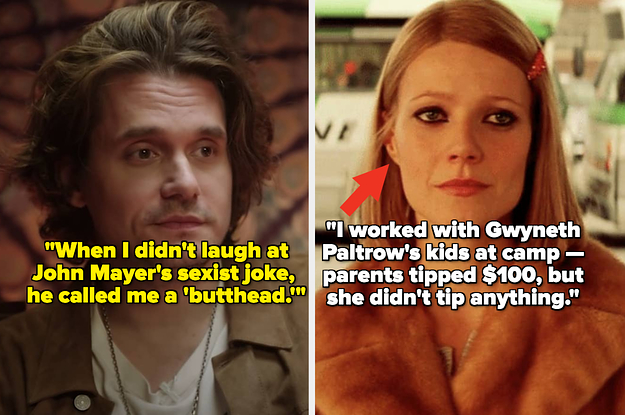 How To Stop Eating When You're Not Hungry | 3 Simple Tools