When Funko releases a new line of Pop figures based on video games, we usually see a handful of characters from the same game get the spotlight, whether it’s Overwatch, Pokémon, or Insomniac’s Spider-Man. Funko’s newest line takes a scattershot approach to highlight five different games.

This line consists of Sheogorath from The Elder Scrolls V: Skyrim, Leshen from The Witcher 3: Wild Hunt, Handsome Jack from Borderlands 3, Tyrael from Diablo II, and a Skull Trooper from Fortnite. The figures are available for pre-order now, and will be sold exclusively at GameStop on May 26.

The Leshen figure is super-sized, meaning it stands in at over six-inches in height opposed to the standard four inches of the other figures in the line. Handsome Jack is a part of Funko’s recent “all-gold” variant line, and the Skull Trooper is also a variant purple, opposed to his normal black and white colors. Below is a gallery showing all these figures, both loose and boxed.

Disclaimer: GameStop is the parent company of Game Informer

Funko also revealed a new line of figures based on Monster Hunter Stories: Ride On, the animated television series that spun out of the 3DS game. This line features Ratha, Avinia, Frostfang, and Lute with Navirou. No release date has been given, but Funko says they are “coming soon.” You can see all four figures below: 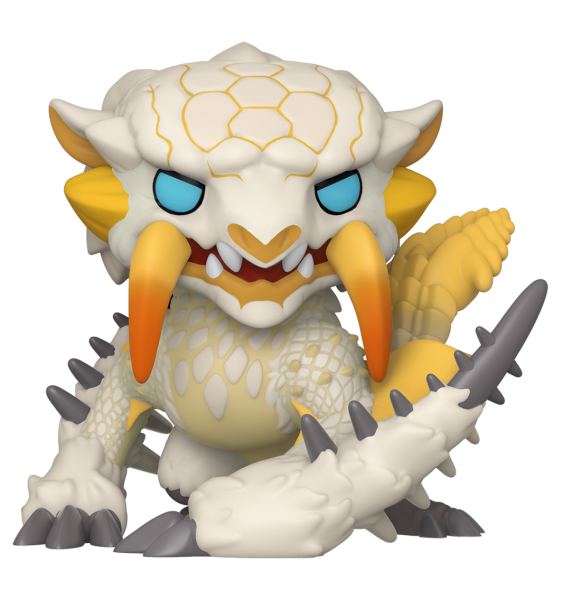 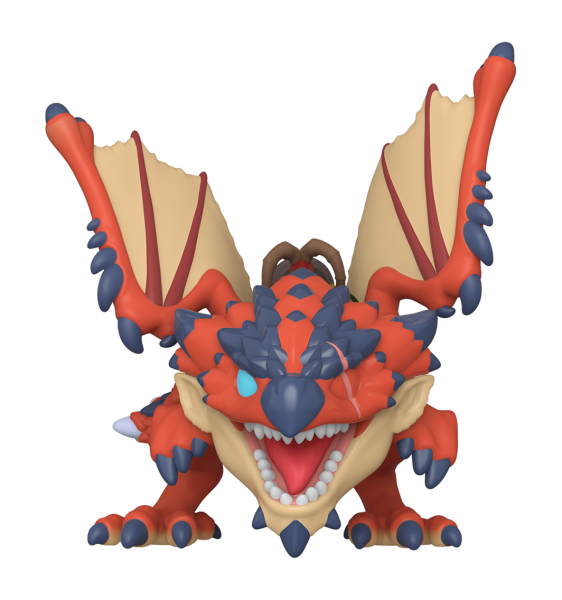 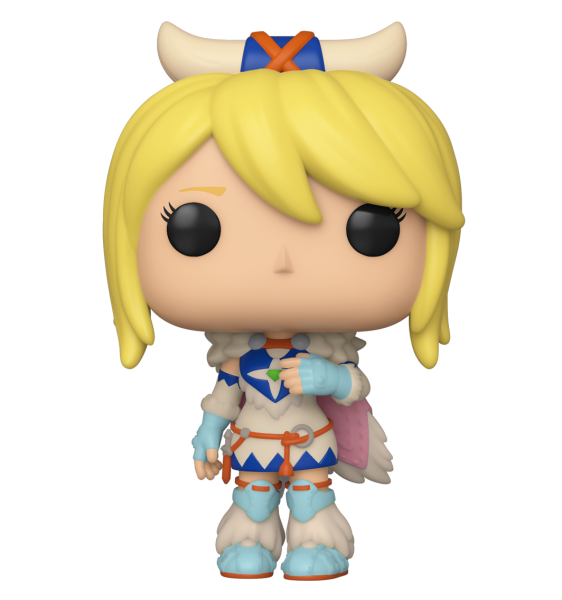 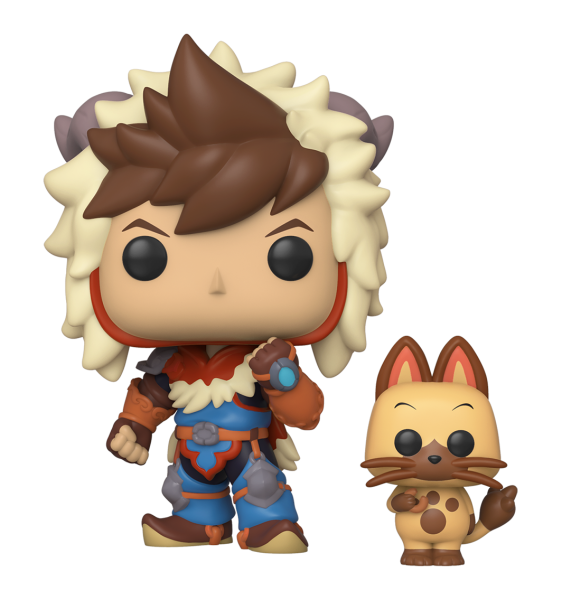