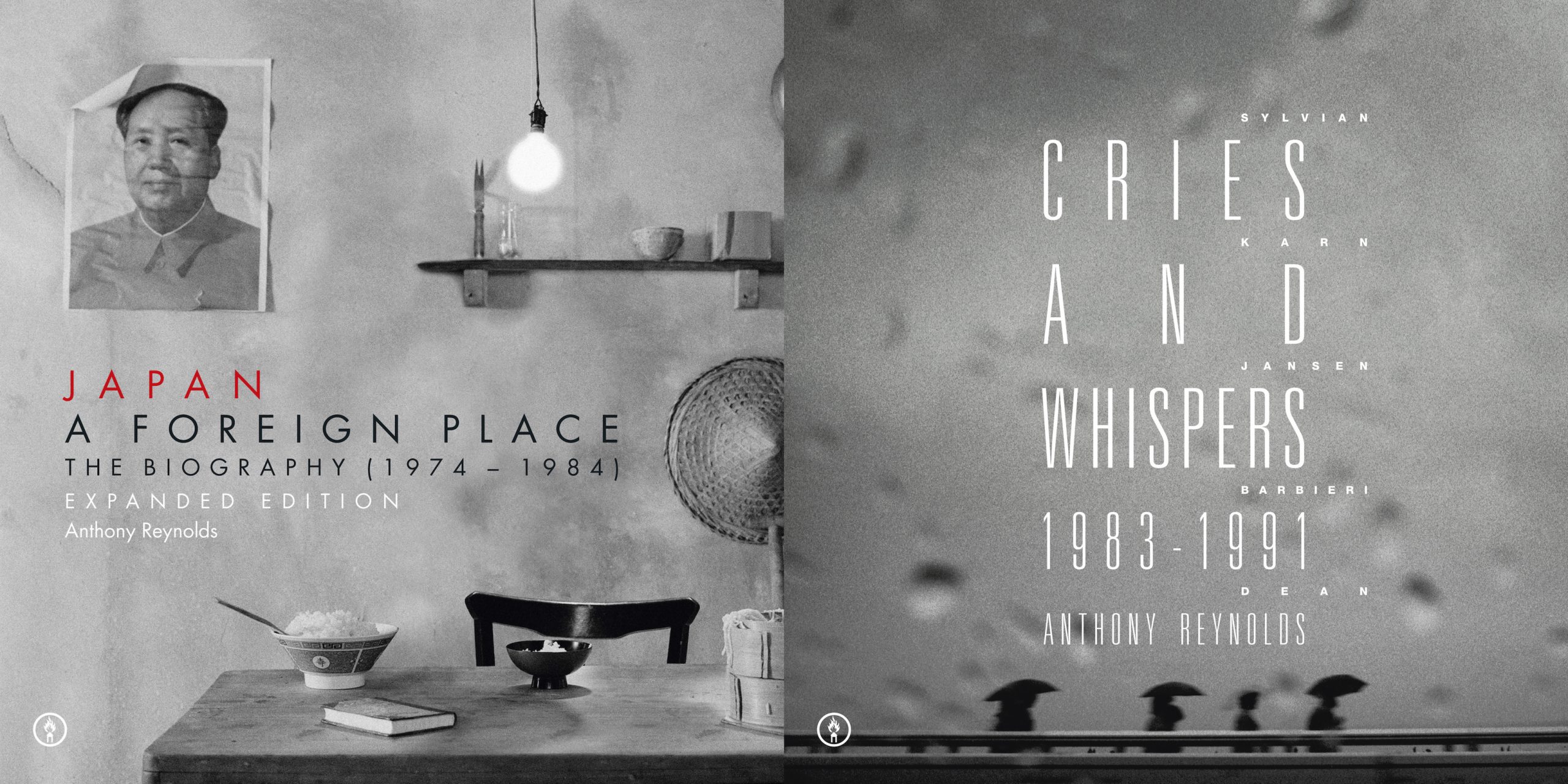 Two books are about to be released about one of the 1970s and 80s’ most beguiling bands, Japan.

Anthony Reynolds’ Japan: A Foreign Place 1974-1984 was originally published in 2016 and is to be reprinted in an expanded edition, while Cries And Whispers is Reynolds’ long-awaited follow-up and details the musical adventures of Richard Barbieri, Rob Dean, Steve Jansen, Mick Karn and David Sylvian from 1983 to 1991.

Japan: A Foreign Place 1974-1984 was acclaimed on its first release, with Suede’s Mat Osman saying of it, “Finally, a book as rich and complex and beautiful as the music itself. Packed with details and stories that will be new to even the most hardcore Japan fan.”

Boasting over 300 photos (many never-before-seen) and exclusive access to many of the band’s surviving members, the first book charted the rise and fall of one of the era’s most influential synth-pop bands.

Both books are available exclusively for £19.99 from www.burningshed.com

Read our article on the making of Japan’s Quiet Life 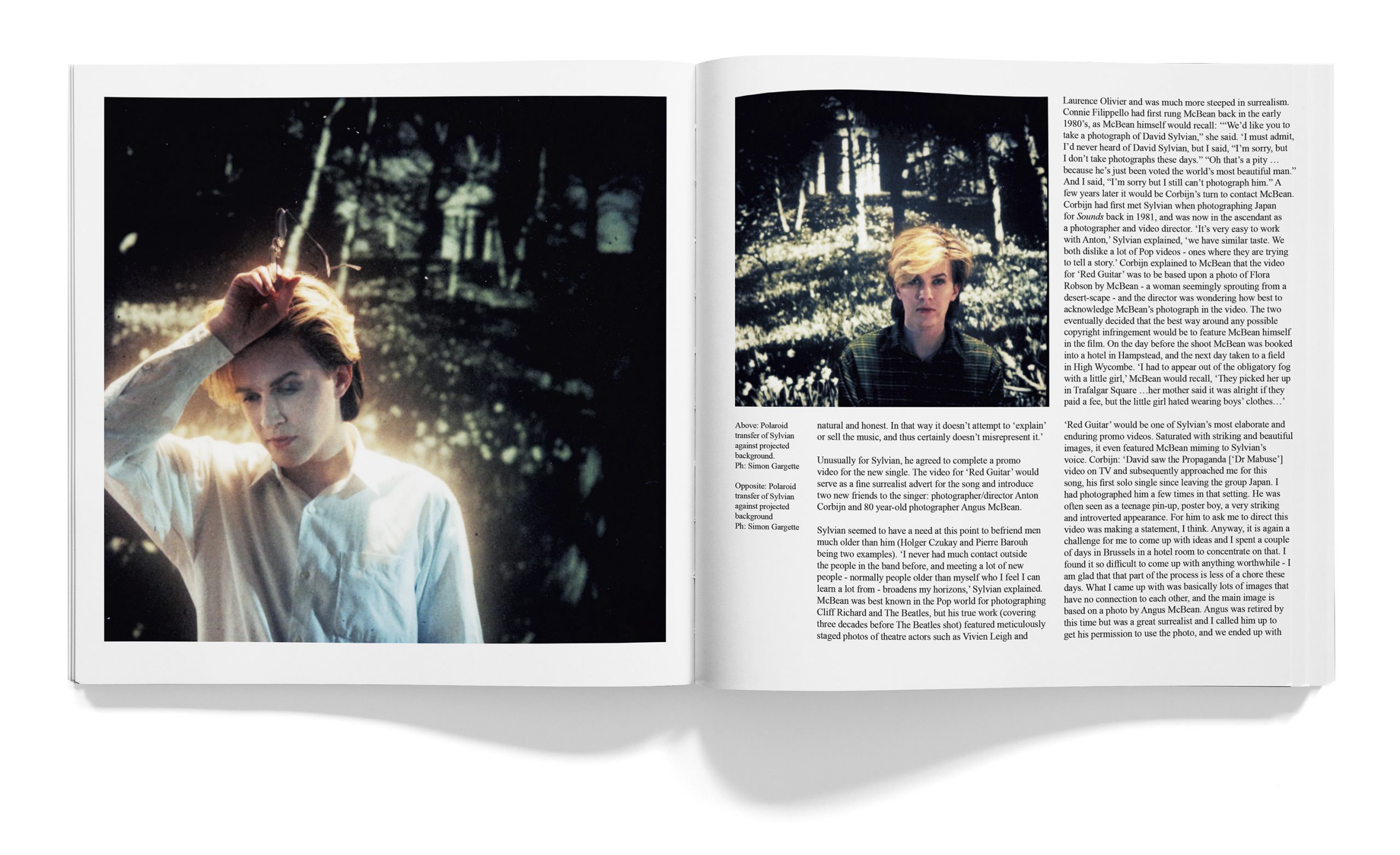 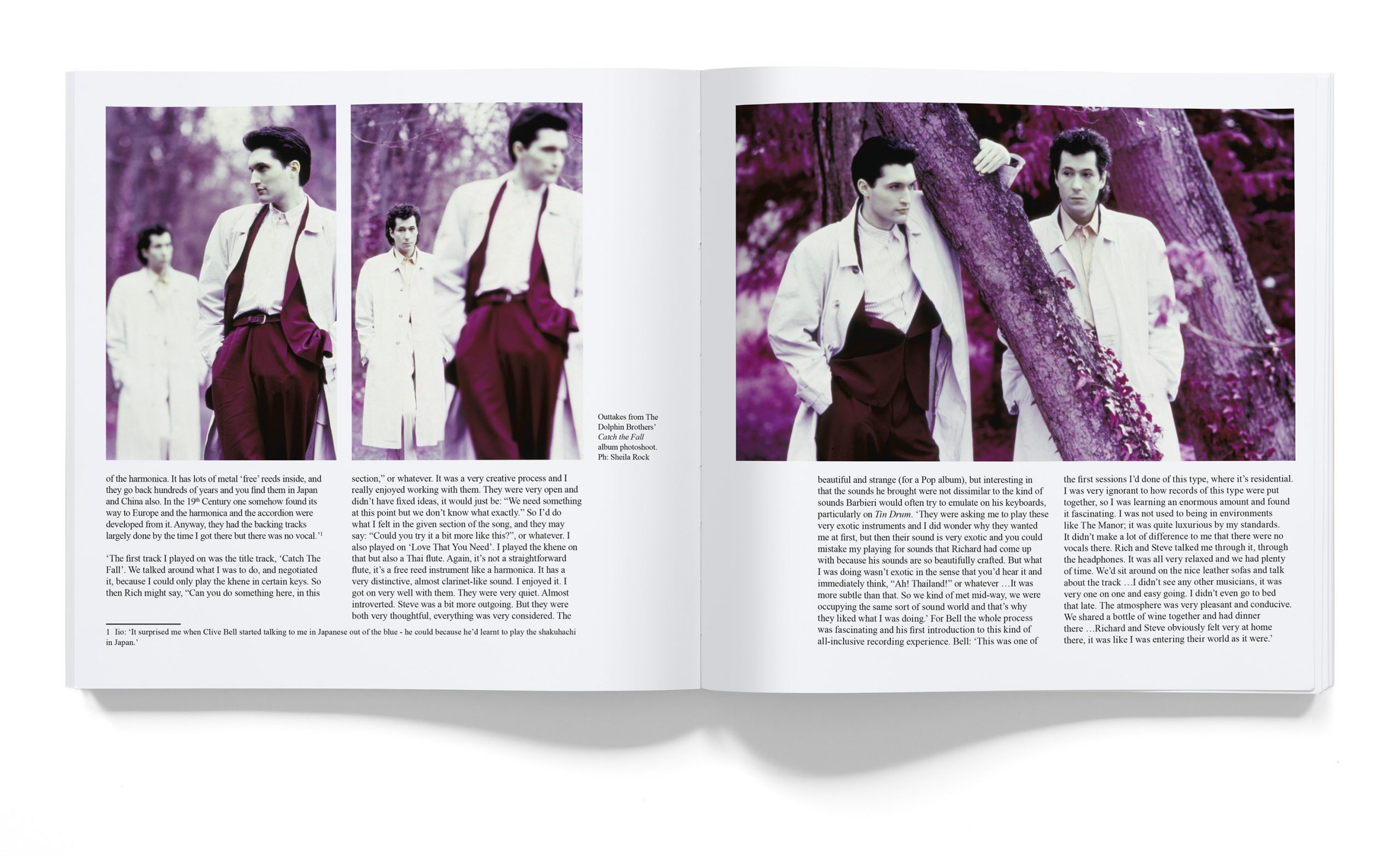 For Valentines this year, Kim Petras dropped off her “Slut Pop” EP as a treat for her fans. The not so little aside project took off rapidly. It is seemingly stealing some of the thunder that began brewing with tracks “Future Starts Now” and “Coconuts” for Kim’s forthcoming debut album in partnership with Republic Records. Kim is such a tease. She also knows best what her fans want and craves of her on a music footing. When the invite came along to drop some guest vocals on “Horsey” the latest dancefloor filler from LA-based songwriter and DJ Alex Chapman. The link-up made sense.

This is not the first time Alex and Kim appeared on the same billing. Previously, he opened up to Kim on her North American and European tours. Quite possibly, this collaboration may have resulted in them being impatient to start Pride month. As Alex is DJing at this year’s NYC Pride’s Pride Island next month, we can hedge a bet the link up with Kim on “Horsey” will heavily feature.

I see no need for an explanation from me of the tongue-in-cheek anthem. They just are celebrating the joy and ecstasy of doing the deed. Nothing wrong with doing that. Delivering fun music that celebrates queerness and being who you are. Fun will be had to promote this release, no doubt. In the lead-up to Pride, there is no way to blame them for trying to fix “Horsey” in our heads. Applaud.

While I do not support dance anthems per se on this blog site. This one snuck in and earned my favour. It is time for the clubs and the Pride events to bounce back in a big way, this year. I know already the anthem will go down a bomb. I fully expect it to top every Pride playlist.

There’s more to come from this Alex and Kim team up as well, he is co-writing on her forthcoming debut album.

Review: xPropaganda – The Heart Is Strange

Nearly 40 years after A Secret Wish, Propaganda’s frontwomen reunite with their producer to reclaim their rightful place among synth-pop’s finest…

All that we see or seem is but a dream within a dream.” These words taken from an Edgar Allen Poe poem opened Propaganda’s 1985 debut album, A Secret Wish, regularly considered by many among the finest German pop records ever made. And it certainly seemed a dream when Susanne Freytag and Claudia Brücken, alongside their debut’s producer, Stephen Lipson, announced they would rekindle the band’s spirit – albeit without Michael Mertens and Ralf Dörper – under the legally cautious name of xPropaganda.

It’s not the first time that a follow-up’s been attempted. Co-founder Mertens used the name for 1990’s underwhelming 1234, though Freytag only appeared on two tracks, Ralf Dörper co-wrote just four, and Brücken was absent altogether. A 1998 reunion without Dörper proved unsuccessful, too, despite Martin Gore and Tim Simenon’s involvement, and leaked tapes confirmed they were right to quit. But now – finally – there’s a successor similarly seeped in the monochrome beauty of Fritz Lang’s films but glistening with the sleek lustre of contemporary technology.

They stake a claim to this territory from the outset, with The Night’s roar of synths evoking ZTT’s mid-80s glory days and its stabs of synthetic strings, not to mention Terry Edwards’ muted trumpets, surely intended to recall the tense feast that was their debut’s opener. Chasing Utopia’s simmering keyboards prolong this pleasure, too, with Lipson’s guitar another nod to earlier production styles and muttered German texts underlining the band’s Teutonic roots.

Don’t (You Mess With Me) returns us to more industrial sounds, its stern, snarled, one-note melody packing a disciplined punch, while The Wolves Are Returning asks “When history repeats must we take it in our stride?”, its windswept drama lamenting the far right’s rise in a manner more Pleasuredome than pleasure. Only Human and No Ordinary Girl, it’s true, fall short of the high bar A Secret Wish set – though it’s unfair to judge them against a record quite so old – but Beauty Is Truth’s shimmering synths, tyrannical beat and patient crescendo compensate.

The closing Ribbons Of Steel, moreover, feels like the Omega to Dream Within A Dream’s Alpha, its spoken word tale of separation a high-tech riposte to Prefab Sprout’s masterful I Trawl The Megahertz. It seemed too much to hope for, but this truly is a dream.

Rick Astley – Whenever You Need Somebody (2022 Remaster) OUT NOW To mark its 35th Anniversary, @rickastley is reissuing his classic debut album Whenever You Need Somebody.