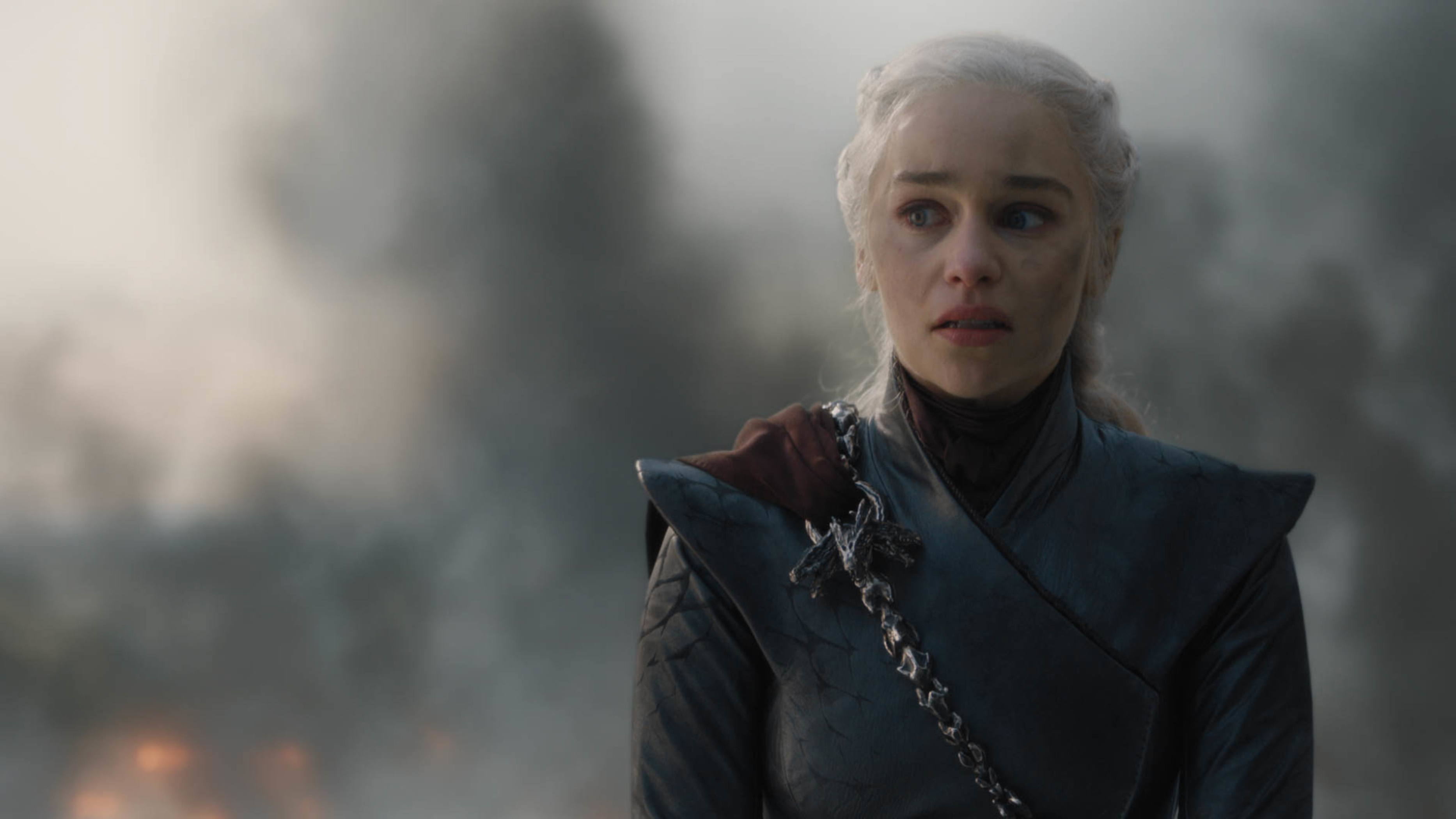 It’s no secret tons of fans were unhappy with the final season of Game of Thrones. Many felt the ending of the hit fantasy drama series was rushed — and maybe they had a point.

One particular mistake that went unchecked quickly brought viewers back to their dragon-free reality. Those who tuned in will recall a Starbucks cup appeared in the fourth episode of the final season. Sitting right beside Daenerys Targaryen, who is played by actress Emilia Clarke, everyone assumed it was hers — and HBO fanned the flames by joking in a statement: “The latte that appeared in the episode was a mistake. Daenerys had ordered an herbal tea.”

Clarke previously said it belonged to Conleth Hill, who plays Lord Varys on the show…. “Here’s the truth. We had like a party before the Emmys recently, and Conleth, kay? He plays Varys. He’s sitting next to me in that scene. He pulls me aside and he’s like, ‘Emilia, I’ve got to tell you something. I’ve got to tell you something, love. The coffee cup was mine,’” Clarke told Jimmy Fallon on The Tonight Show. “It was his. It was Conleth’s coffee cup. He said so.”

But now, in a video interview with theSkimm, the famed actress jokingly points the finger at showrunner Dan Weiss.

When asked about her morning beverage of choice, she responded: “It’s not Starbucks — spoiler,” adding “I’m going to say it again for the record: was not mine. Looking at you Dan Weiss.”

Check out the quick clip above and let us know… was the Game of Thrones finale everything you hoped it would be?

Alexis Sky Gets Lip Filler, Before And After